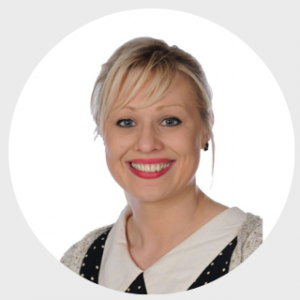 Liz Murton completed her BA (Hons) degree in Early Childhood Studies at Suffolk College (UCS) and gained her PGCE from the University of East Anglia in Norwich.

Liz worked as a youth worker for Ipswich Borough Council for three years organising holiday activities, visits and after-school clubs. She joined Woodbridge Primary School in 2008 and has taught in Y3 and Y5 before moving onto Y6.

Liz organises the sports days as well as taking children to sports festivals, matches and competitions.

Liz has a real passion for netball and has been in the civil service Netball Club since her primary school days. She now plays for the Civil Service Leopards, a netball team in the South Suffolk Netball League that play matches every week. Liz takes Woodbridge Primary netballers to the Civil Service Netball club for training every term and has led the school’s netball club since 2008.

Liz is the Sports and PE coordinator 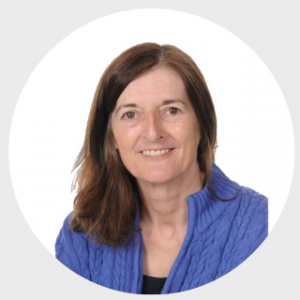 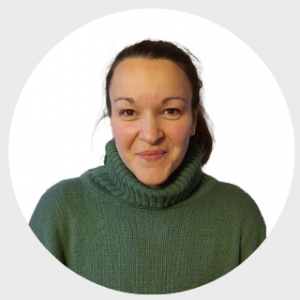 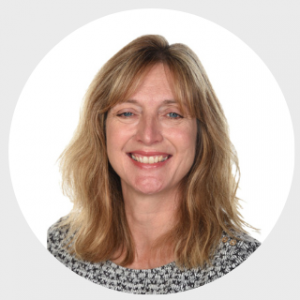 Jane Tomlinson was born on the Isle of Wight but spent most of her childhood in Suffolk. She qualified as a Registered General Nurse in 1990, then trained to become a specialist nurse and worked in Intensive Care for six years.

Jane took a step back from nursing to raise her two boys and began working at Woodbridge Primary School in 2000; she started as a Learning Support Assistant and then became a Teaching Assistant. Jane has worked across all year groups but is currently assisting in Y6.