On Monday 11th March, a team of 8 hockey players played at St Joseph’s in a tournament against other schools in Suffolk. We won one game, drew one and lost two. Our first match was very difficult as it was against Britannia. Unfortunately, our team didn’t get into the County finals. There was a fair play award that was won by Patrick. Well done everyone that played in the tournament: Maisie, Patric, Marney, Matthew, Riley D, Freya, Sidney and Lara. 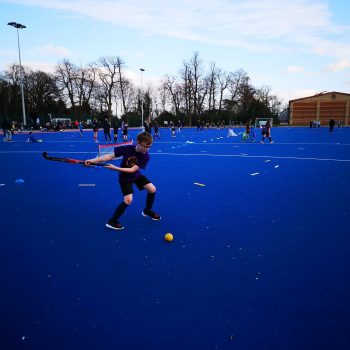 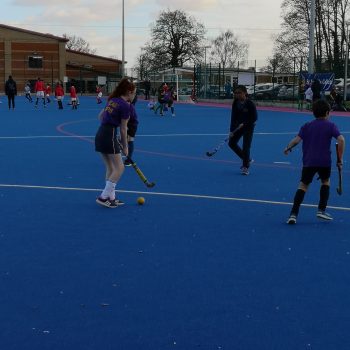 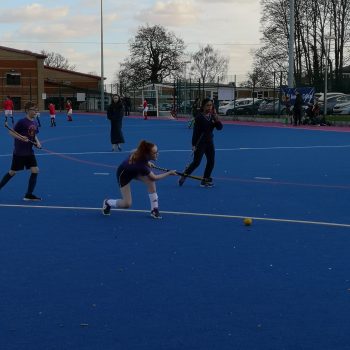 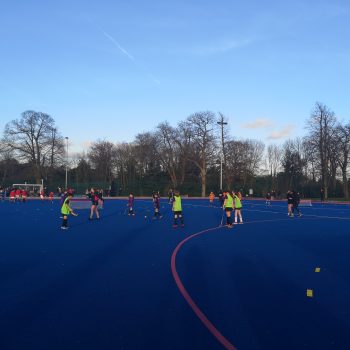 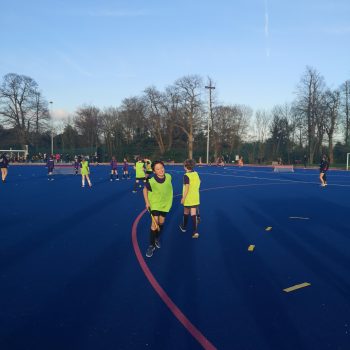 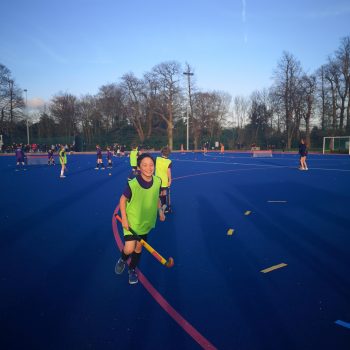 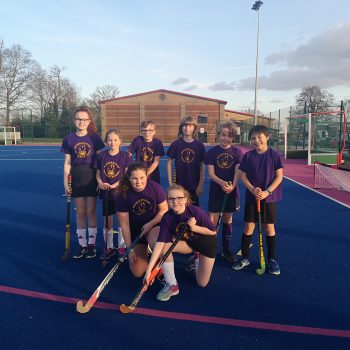 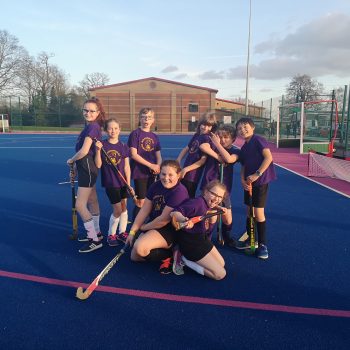