On 11th February 2019, five Year 6s and three Year 5s competed against Melton School in a netball match. These were the positions of everyone that participated.

As soon as the whistle blew everyone was on a roll. Great passing, great shooting, spacing and timing by the WHOLE lot. Everyone was playing exceptionally. As soon as the 2nd Quarter came, you could see that Melton were getting a little frustrated but that was not going to stop us. Last, but not least, the 4th quarter cam around. After  a great match played exceptionally well by everyone., the time came to find out the score…YAY! We had done it, we had won 26 – 9. What a score! Also, well done to Melton and to the umpire for playing and umpriring so well. Better luck next time Melton. 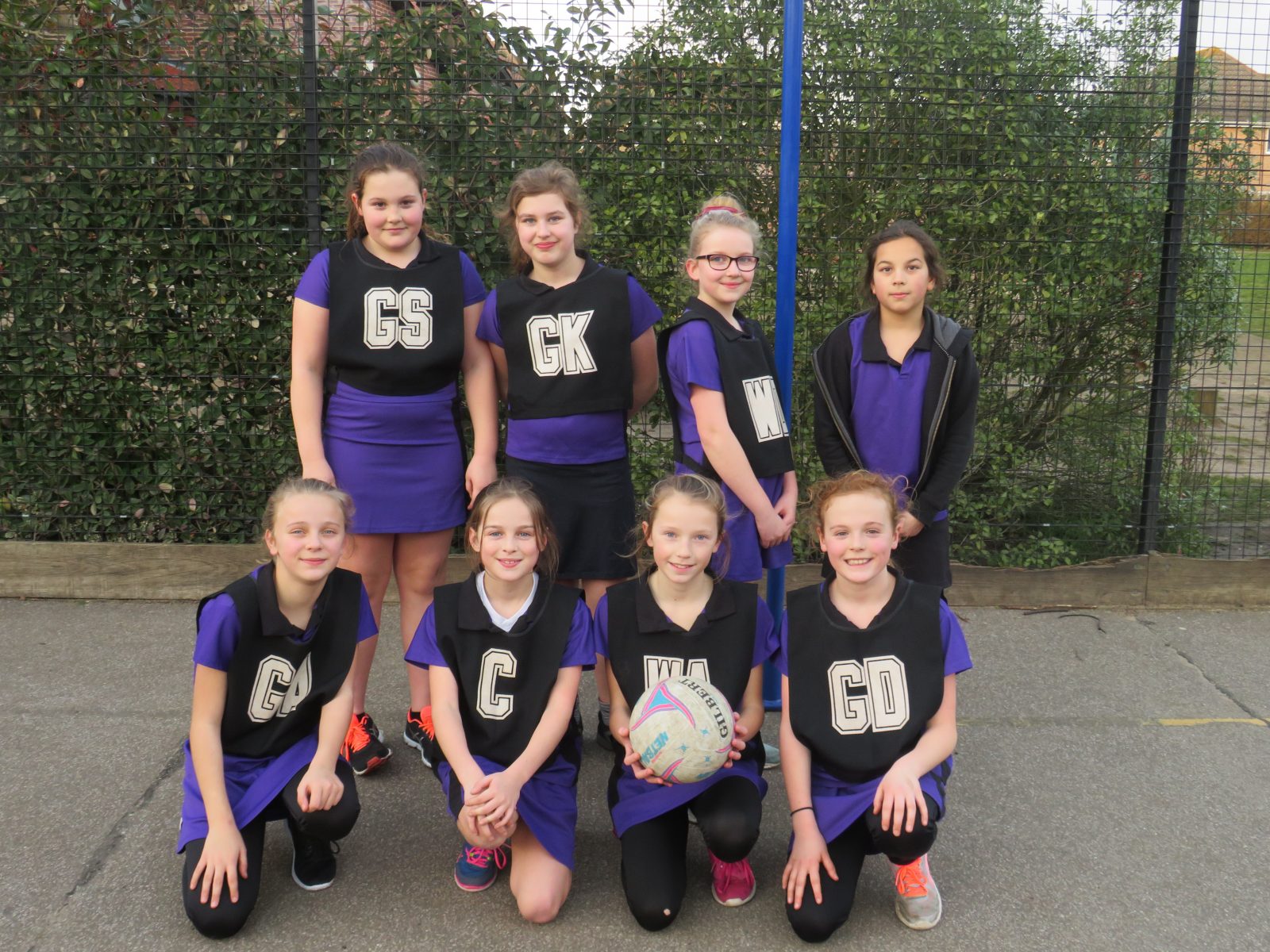 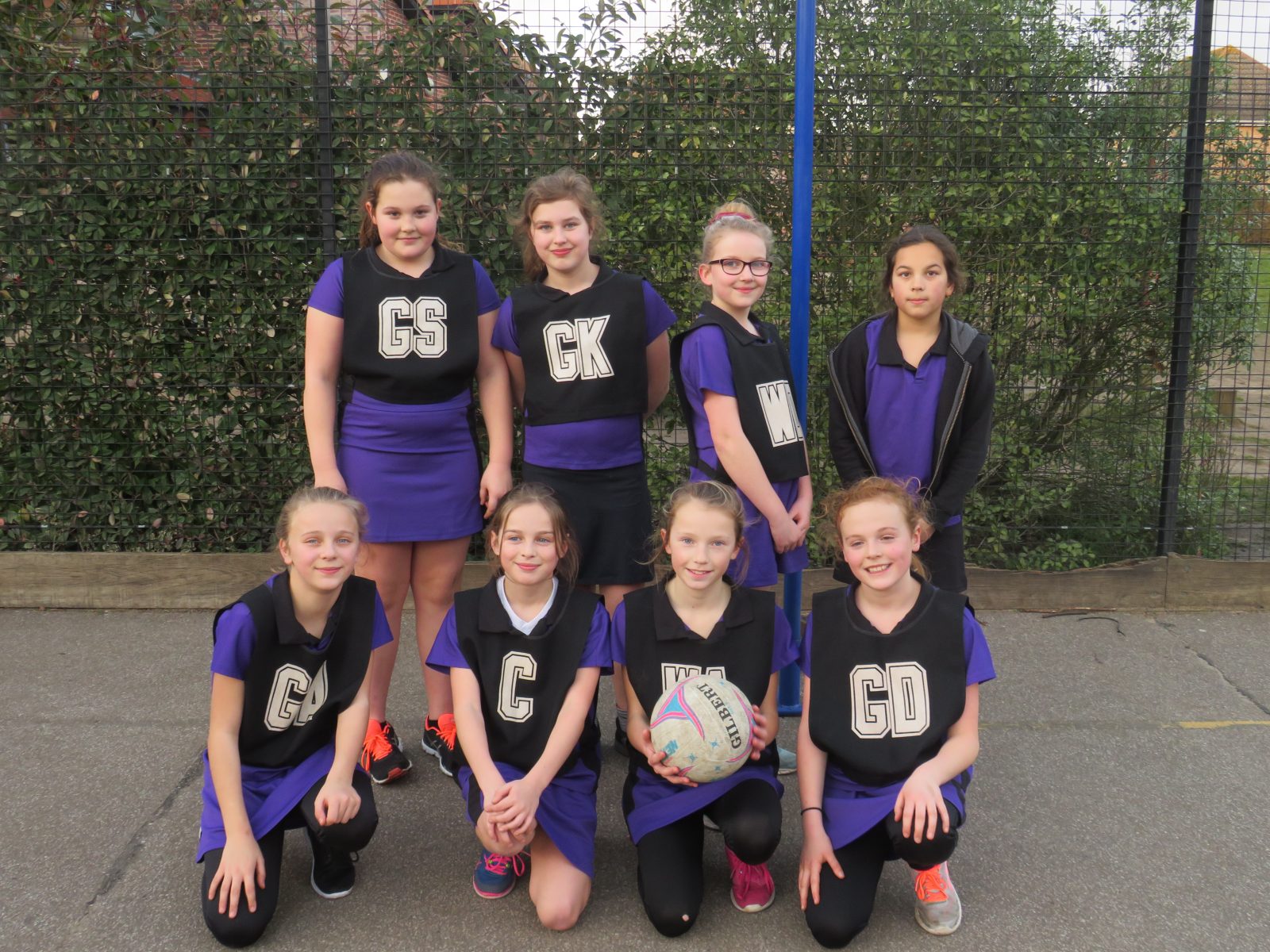 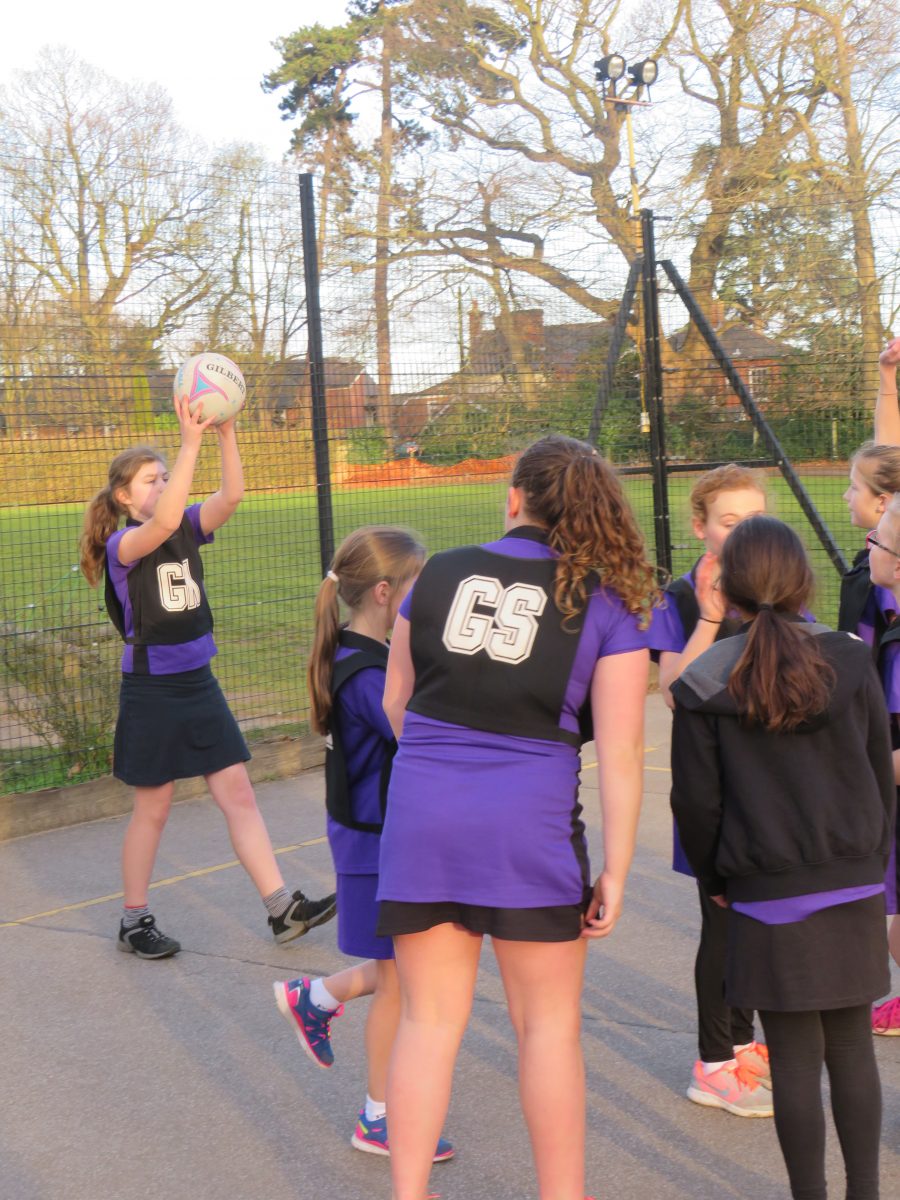 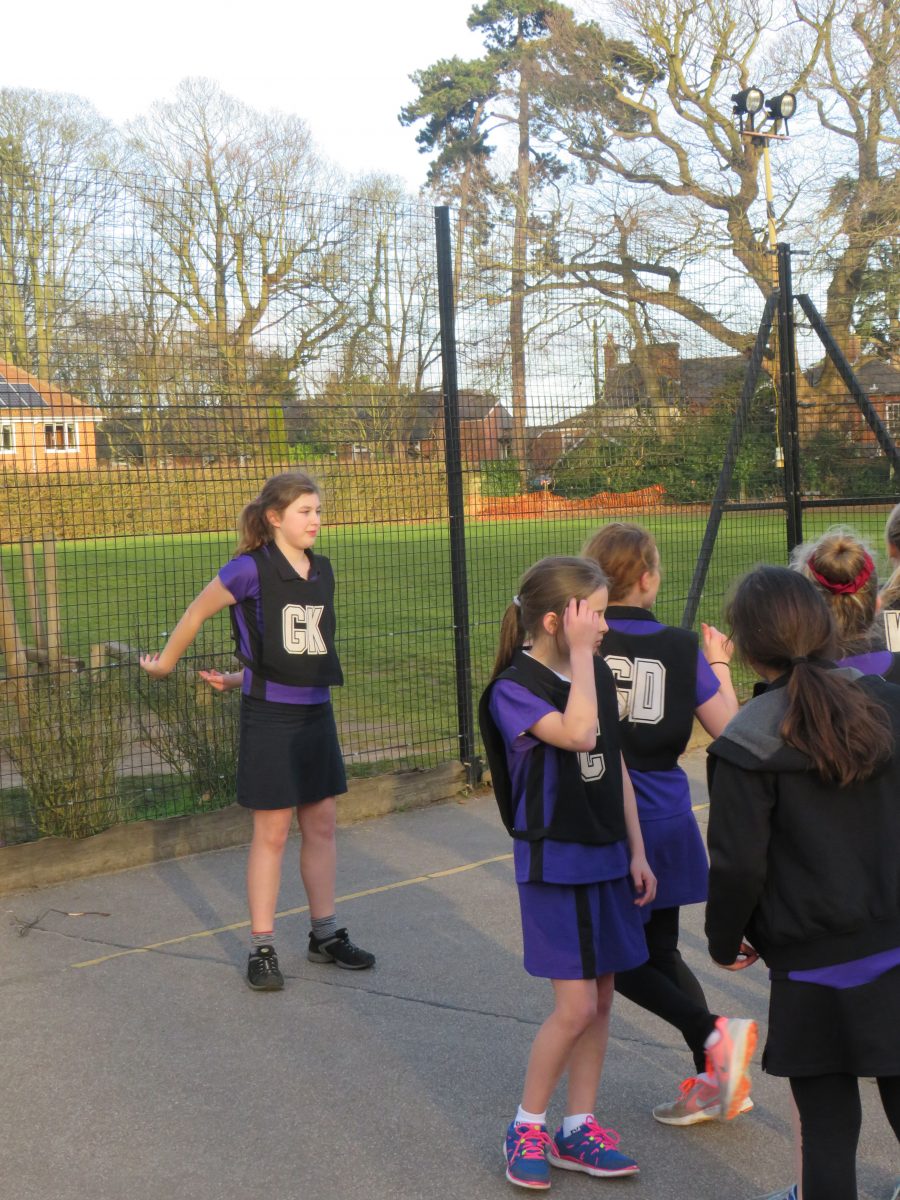 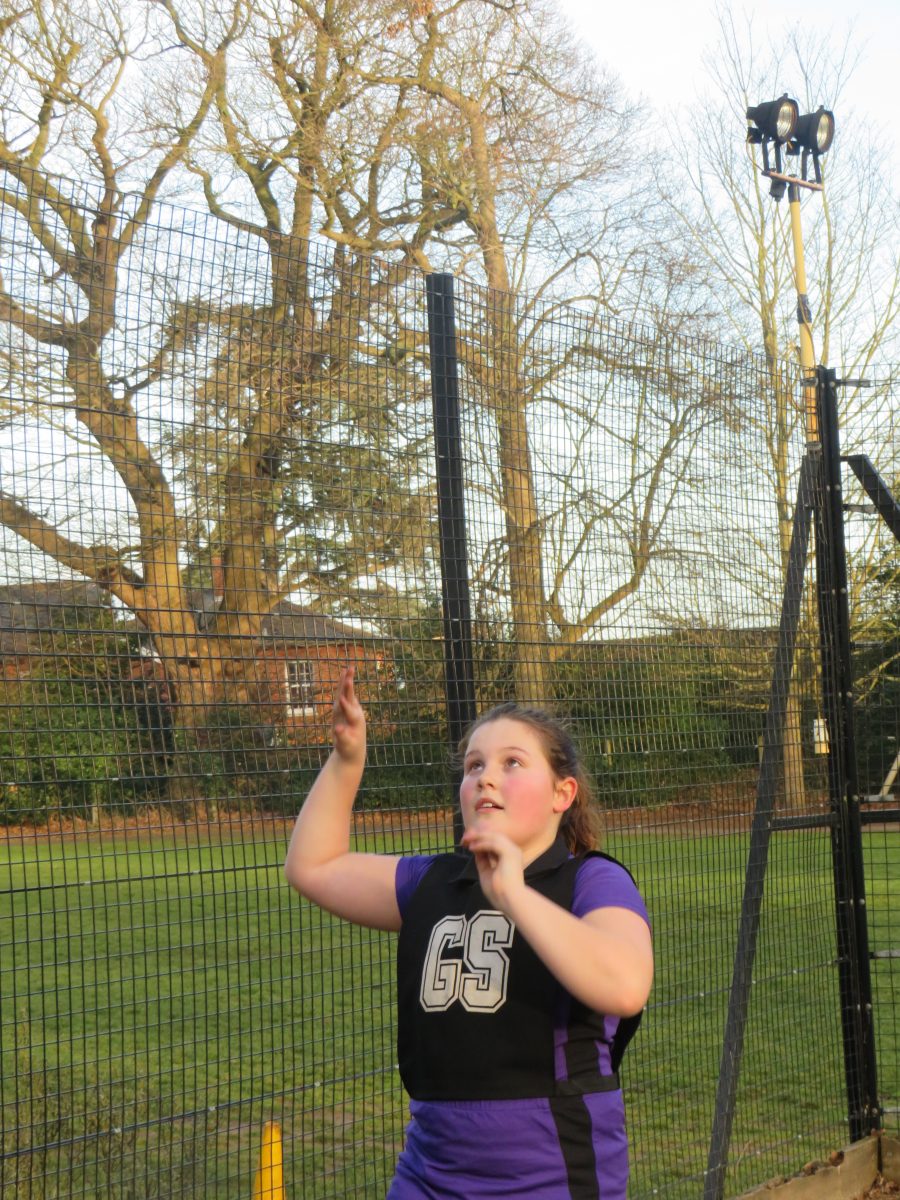 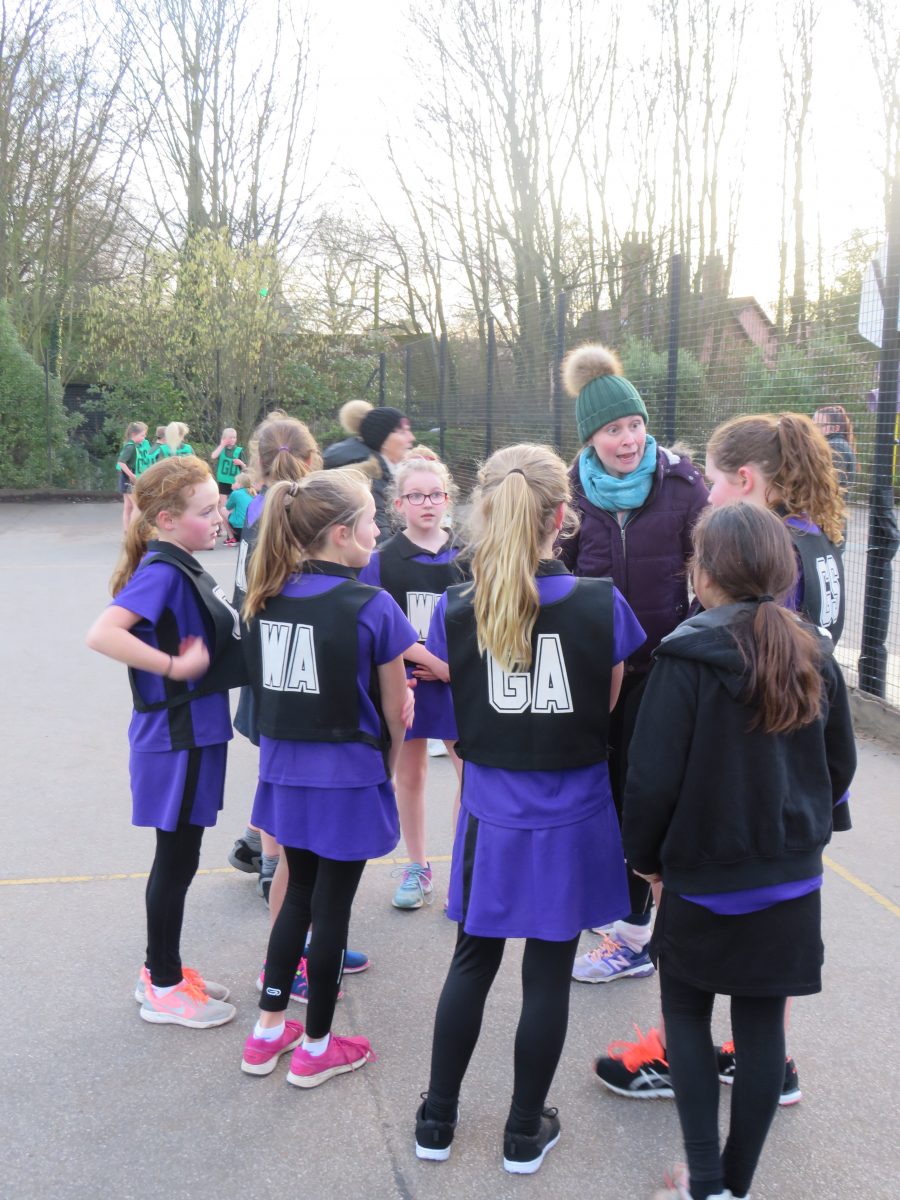 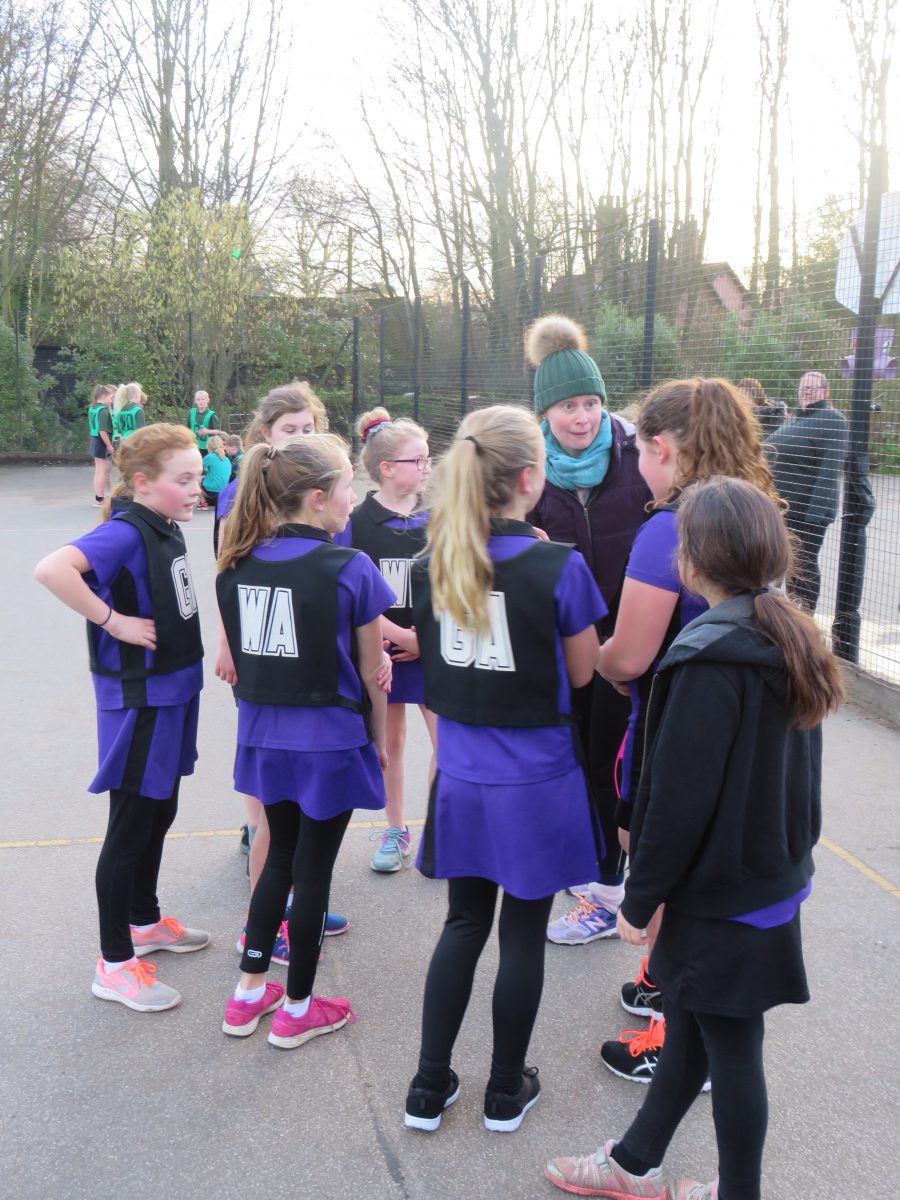 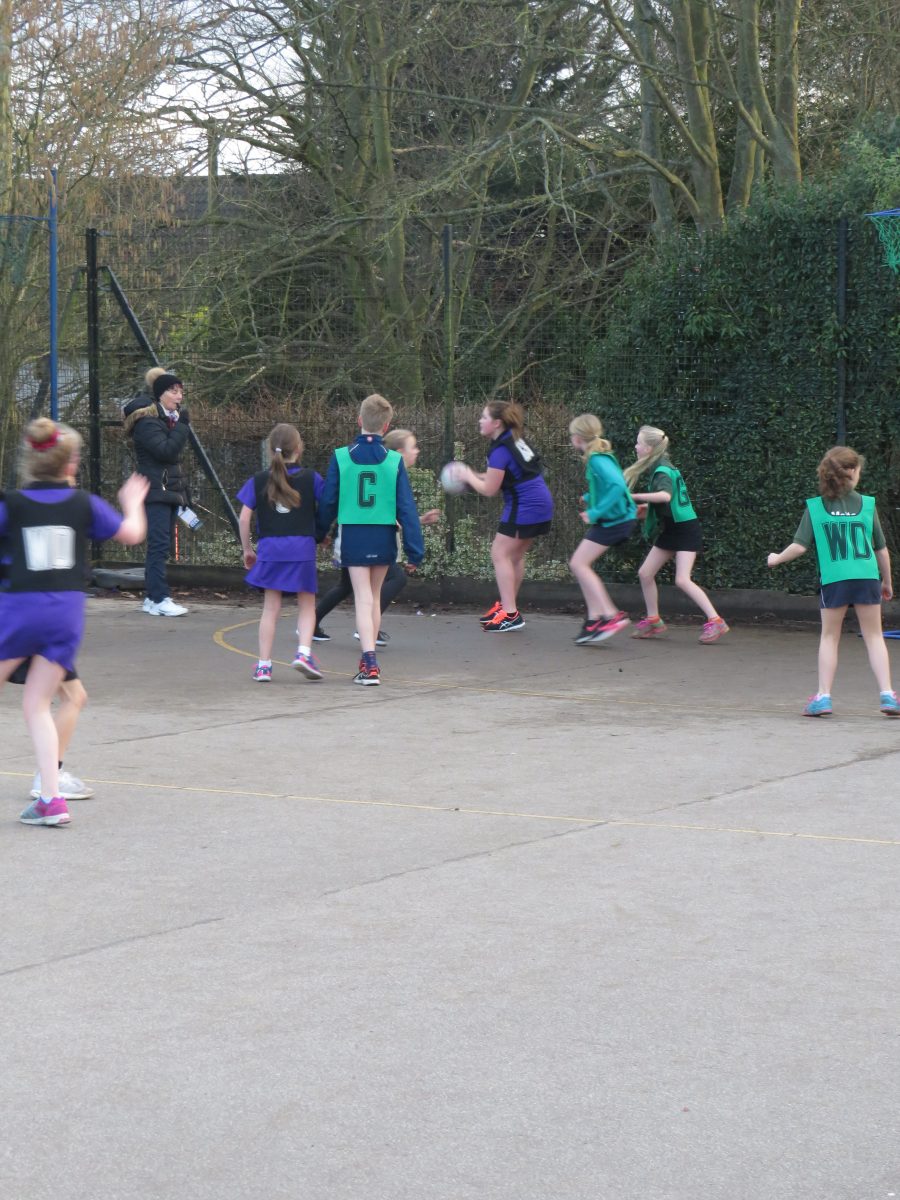 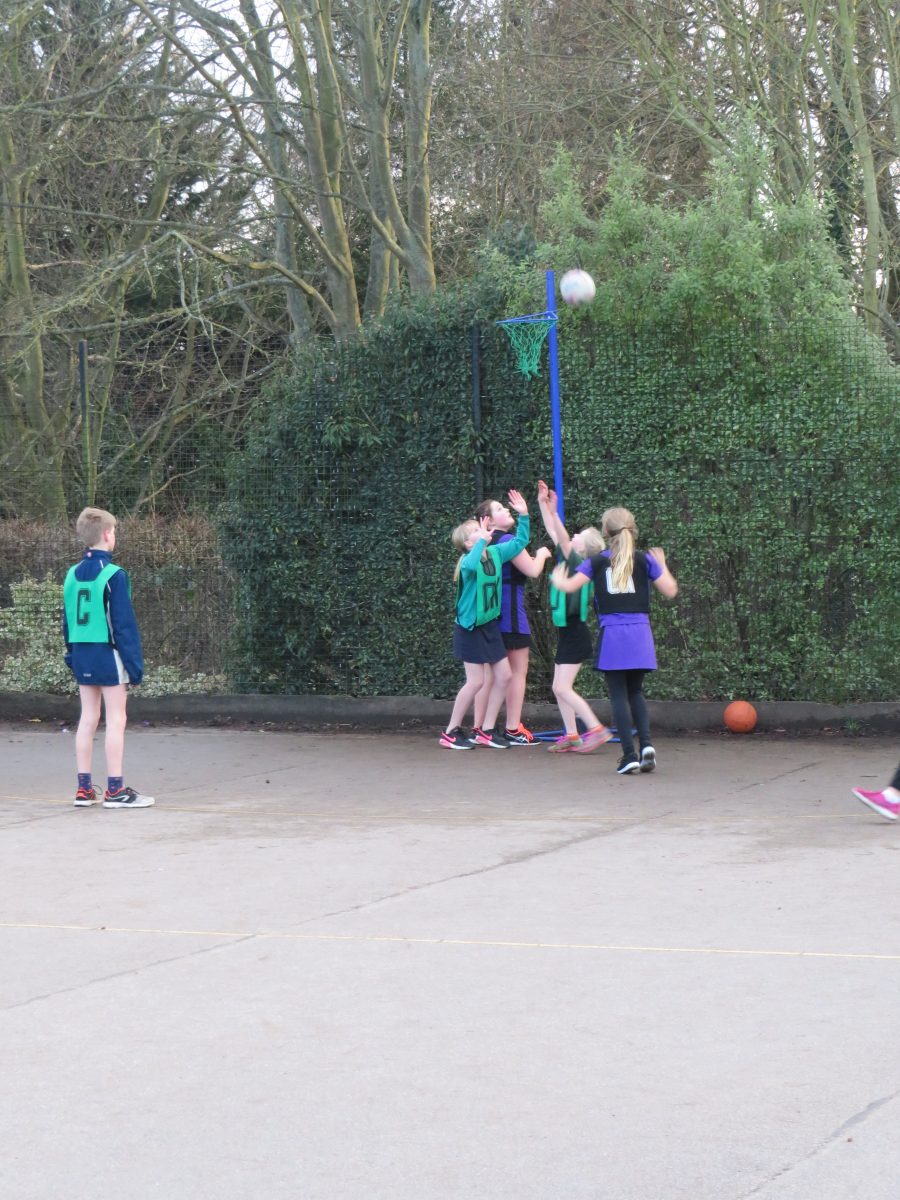 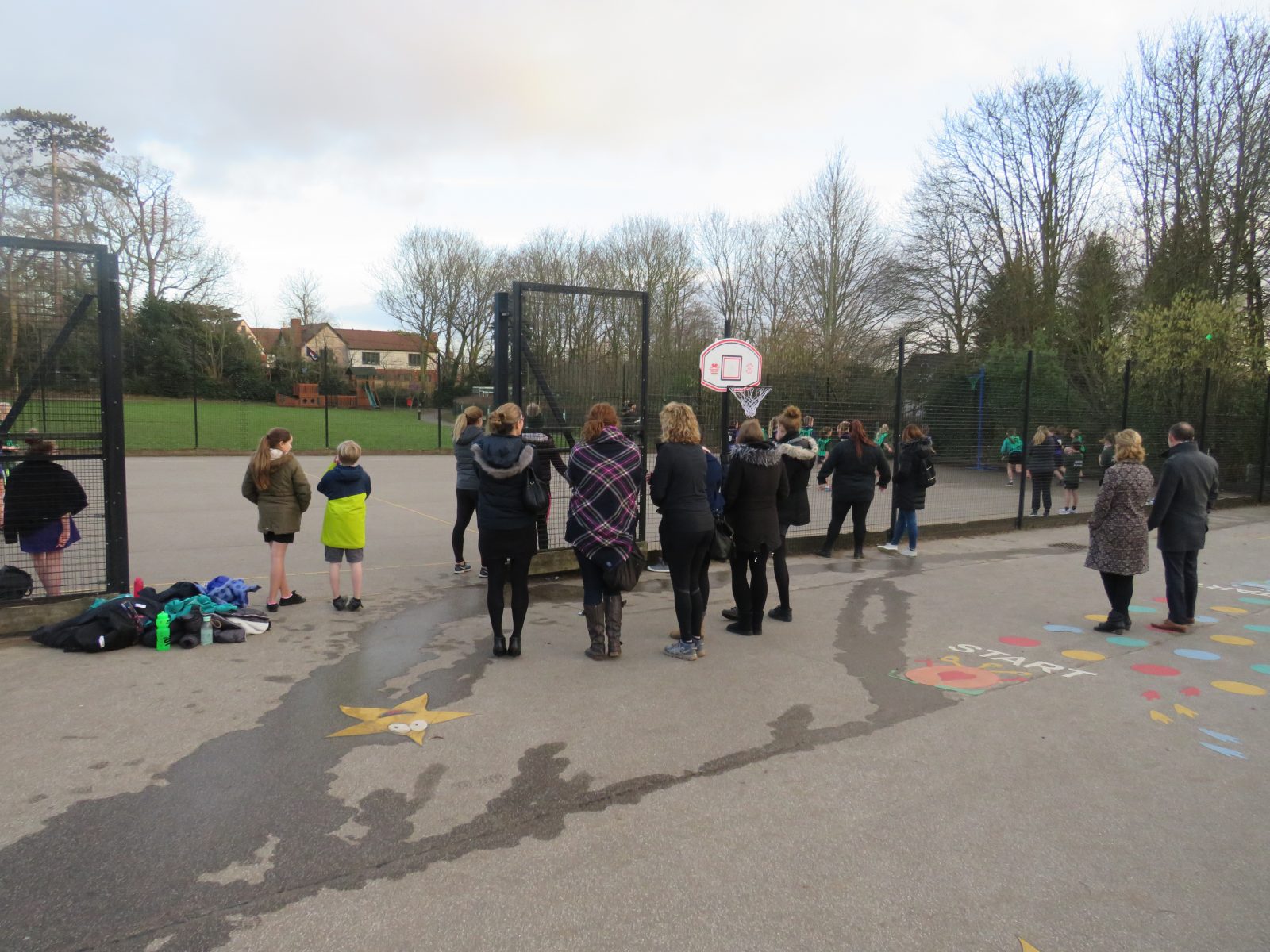