On Friday 8th March, a team of 8 netballers took part in a match against Hollesley. When we arrived, unfortunately Hollesley didn’t have a team so we improvised and went to watch the boys play football. The Headteacher suddenly realised we had planned a netball match for that same day! We all went back to the school and thrashed them 17-0. Evie, Maisie, Marney, Lara, Millie, Edie, Honor and Freya took part in this amazing match. 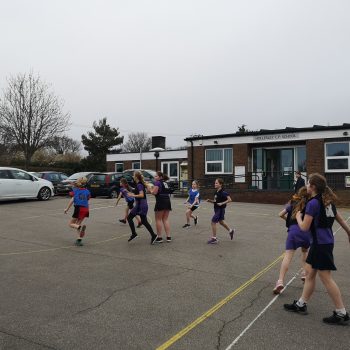 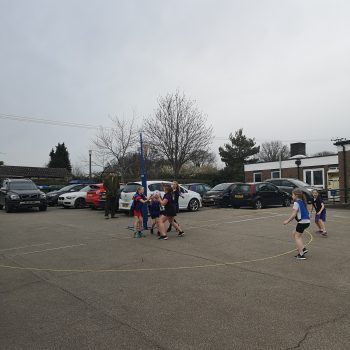 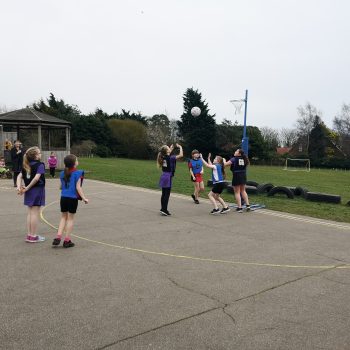 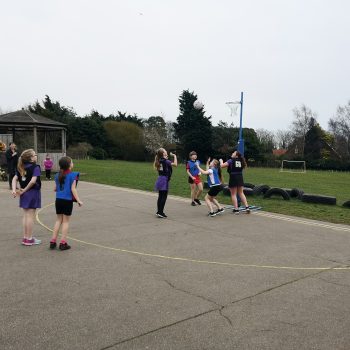 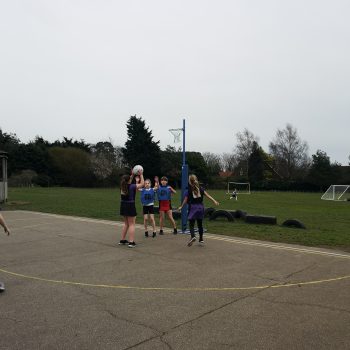 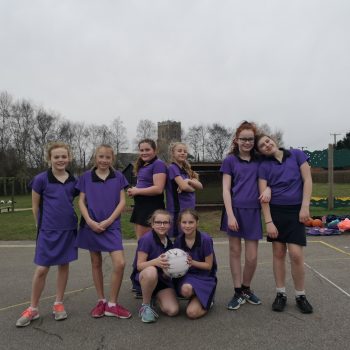 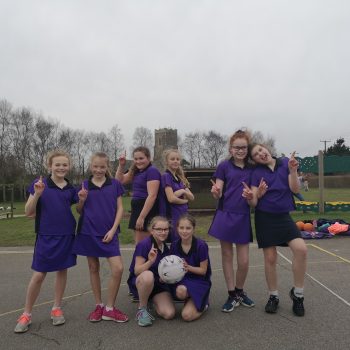